Our Chief Executive has been named as a national Criminal Justice Champion.

Alasdair Jackson was recognised by The Howard League at its Community Awards for his work; in particular the offender rehabilitation programme, which is the most successful of its kind in the UK.

He is recognised by prison governors, politicians and peers as a leading voice in the criminal justice sector, with a ‘no nonsense’ approach to offering opportunities for ex-offenders to improve their life chances.

It records unrivalled results for reducing reoffending. In the last year, 63 of the 66 ex-offenders released from its HMP Academies were rehabilitated and supported into employment and housing – a reoffending rate of less than 5%, compared to the national average of around 67%.

Alasdair was one of three Criminal Justice Champions to be handed an award at The Howard League’s annual Policing The Community conference in London. Criminal justice campaigner Lady Edwina Grosvenor and Linda Bryant, chief executive of Together for Mental Wellbeing, were also recognised for their work in the sector.

He said: “I’m humbled to be recognised with this award. Recycling Lives is an incredible organisation and I’m proud to work with our team every day. We’ll keep growing, helping men and women turn their lives around to fulfil our ambition of closing a prison.” 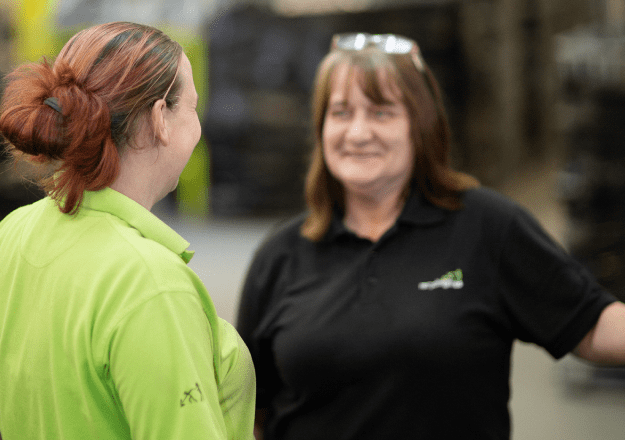 “Recycling Lives is a ground-breaking success story in changing the lives of men and women offenders through real work.

“Giving people with convictions a chance to integrate back into society is not only good for them, it’s also good for the economy.” 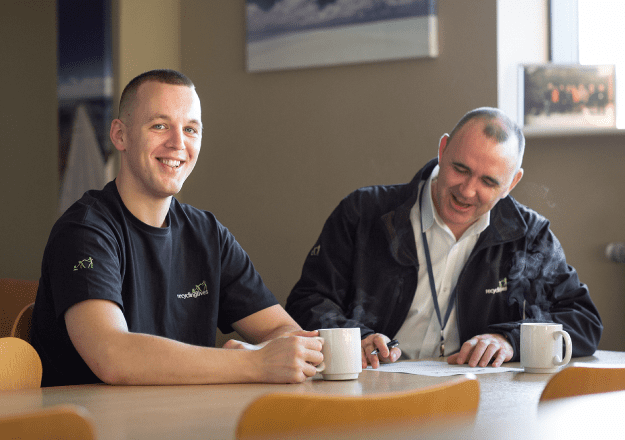 “The help prisoners need when they leave jail can be considerable, especially when finding a job.

“Recycling Lives has ensured many prisoners do not reoffend as they provide a good job, with good prospects, and the chance to provide for their families and improve their self-esteem.

“Recycling Lives’ great work has a positive and lasting effect on the lives of many.” 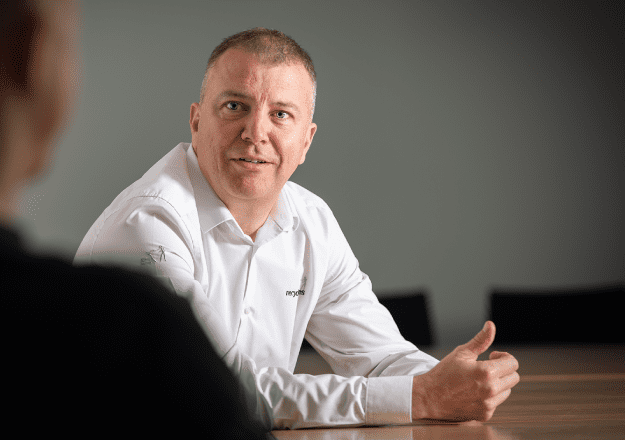 “Initiatives like [Recycling Lives’] create a platform for offenders to go on to make a meaningful contribution to society.

“The support extends beyond the prison walls to help offenders through the gate, [working] with men and women on their plans for release, supporting them to secure meaningful work and stable housing on release.

“We owe a debt of gratitude to everyone who helps prisoners find work.”