Recycling Lives Charity comprises both a charity and social enterprise.

We were founded in 2008, with an aim of reducing homelessness and reoffending by supporting men and women into stable housing and employment. We later added food redistribution to our model, in partnership with FareShare, to reduce food waste and tackle food poverty. 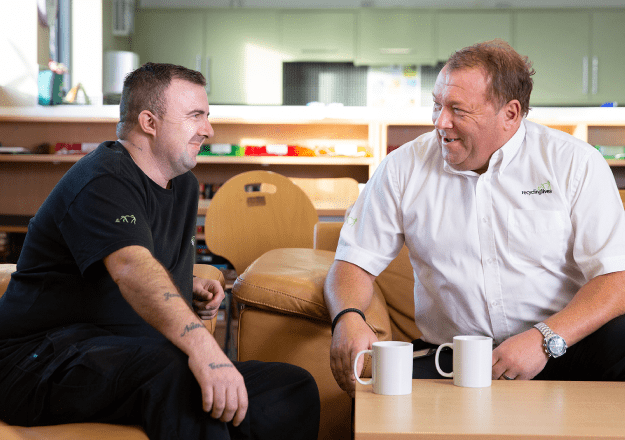 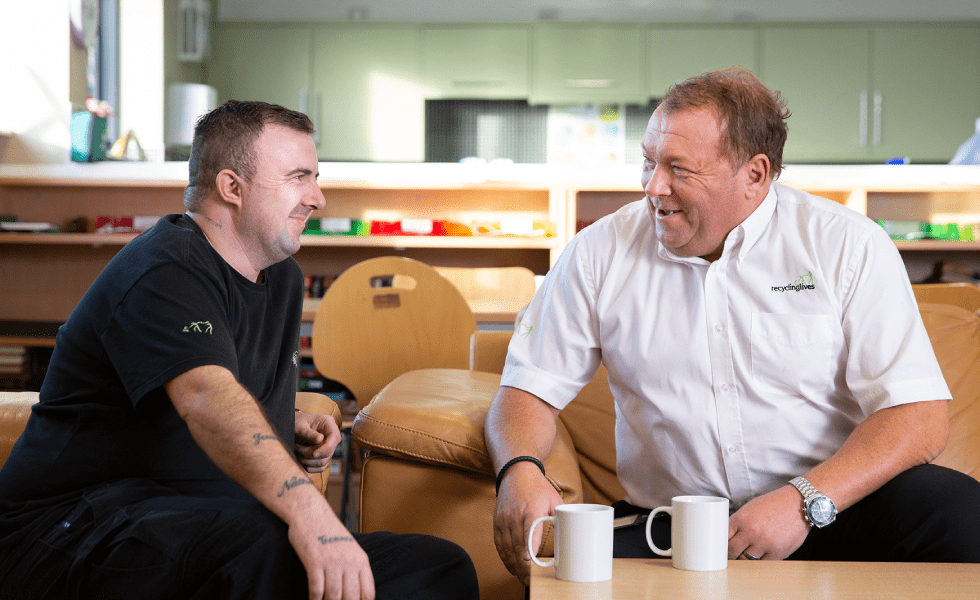 Our residential facility has been underpinned by the same Six Stage programme since inception, honing its work to further develop its offer over the years. It has developed a reputation for delivering excellent, long-lasting results for individuals through a structured but flexible programme that suits each residents’ needs. 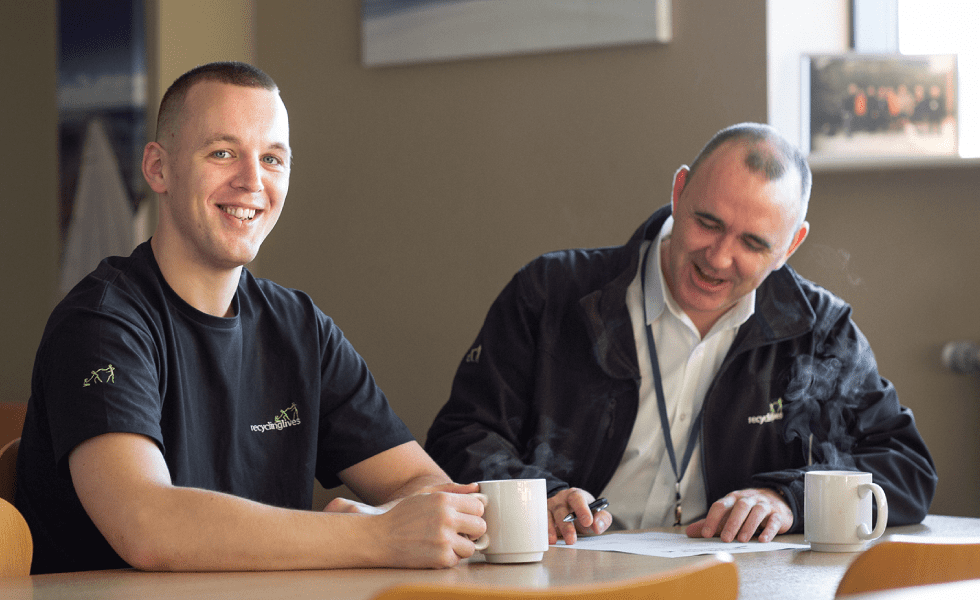 Our offender rehabilitation programme has grown from working in one prison, HMP Kirkham in Lancashire, in 2008 to 11, across the North West and Midlands, by 2018. We are recognised by both publicly funded and charitable bodies in the criminal justice sphere for delivering unrivalled low reoffending rates.

Our food redistribution programme was added in 2015, as a partnership with national food charity FareShare. First delivering meals to just Lancashire, we expanded into Cumbria in 2017 and are trusted by the food industry and charities alike to reduce food waste and efficiently redistribute goods to feed communities. 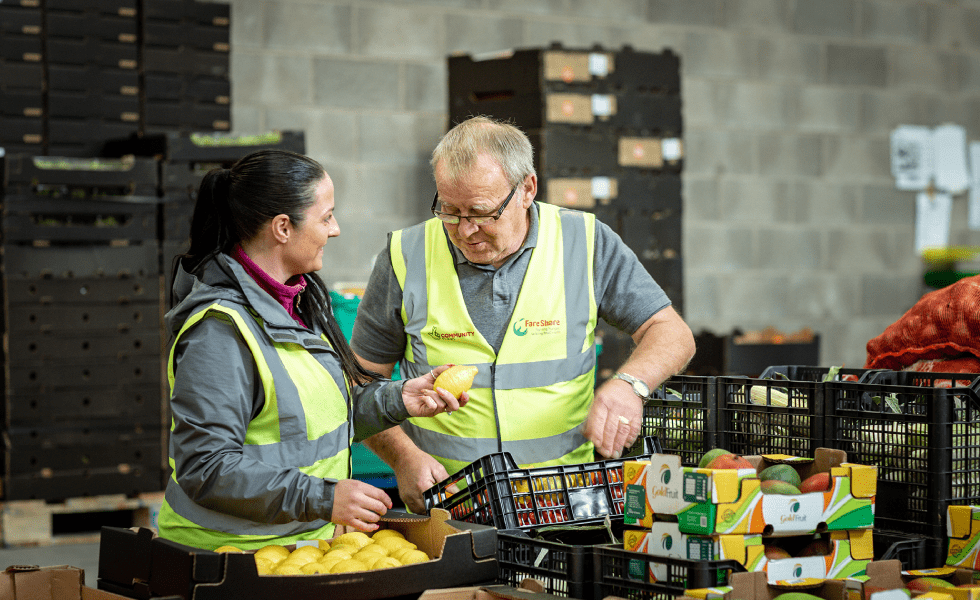 The Charity is governed by an independent board of unpaid trustees and led by a Chief Executive and senior management team, with a team of 45 staff and 50 volunteers.