Our busiest ever year in the Food Redistribution Centre has been made more manageable thanks to a generation cash donation.

Customers from The Cumberland Building Society voted to give £15,800 to our food programme, helping us to cover vital running costs as we delivered three times as many meals to communities.

In just eight months of 2020 we delivered 2.3 million meals, including 785,000 meals in the first 12 weeks of lockdown alone, as the pandemic created a surge in need.

Of those first 785,000, 268,000 meals were distributed in Cumbria, the building society’s home county. Its customers cast votes as part of its annual Pledge for Votes campaign, in which The Cumberland donates £1 to charity for every vote cast.

Our Food Redistribution Centre, run in partnership with national charity FareShare as its Lancashire and Cumbria arm, benefitted from a share of the total £19,000, with the remainder handed to FareShare Glasgow & West of Scotland.

Richard Ellison, Chief Financial Officer at The Cumberland, said: “We would normally have [our customers] casting their votes at branches but it’s great to see how many people made the effort to go online or vote by post. They will be making a big difference to the lives of many people who are struggling right now.”

Alasdair Jackson, Chief Executive of Recycling Lives Charity, added: “Our food redistribution programme has been more important than ever this year, helping people through incredibly difficult times. This very helpful donation will help us to cover vital running costs, including the transport to get food to where it needs to go, to communities right across Cumbria. Thank you to all those who voted for us.”

We make deliveries to four Local Collections Points across Cumbria, in Carlisle, Rheged, Cleator Moor and Allerdale, alongside four food pantries, each run once a month.

The millions of meals were made up from 987 tonnes of food and goods – a mix of surplus stock from supermarkets and manufacturers as well as items bought in by the government. It has been a huge rise compared to the 880,000 meals, or 371 tonnes, delivered during the same period in 2019. 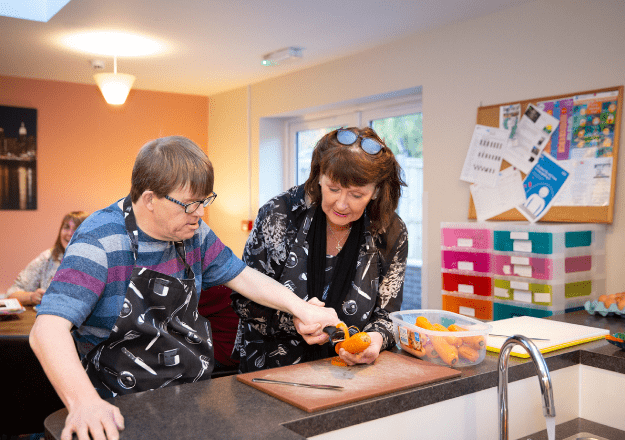 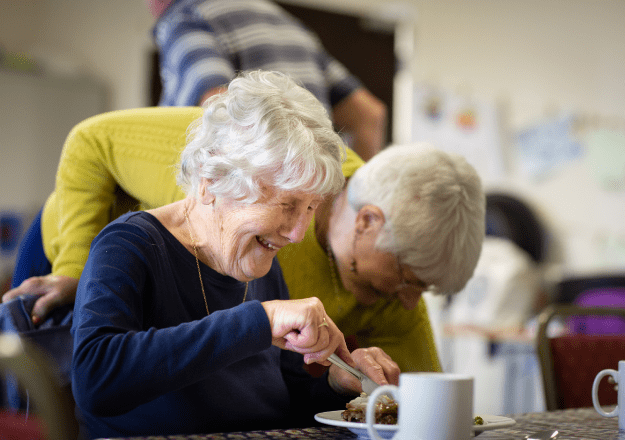 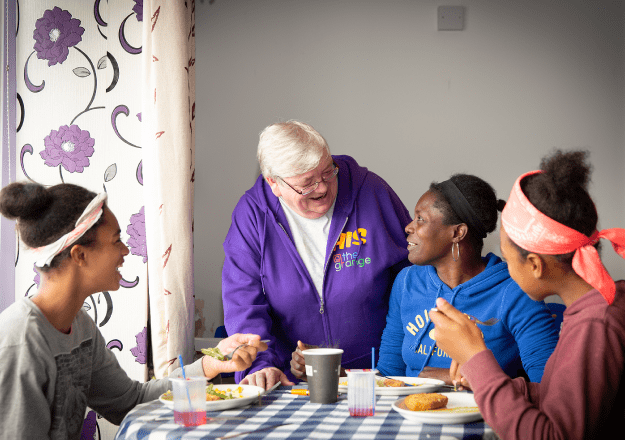 His Provision is feeding families, providing healthy meals in one of the most deprived parts of the country